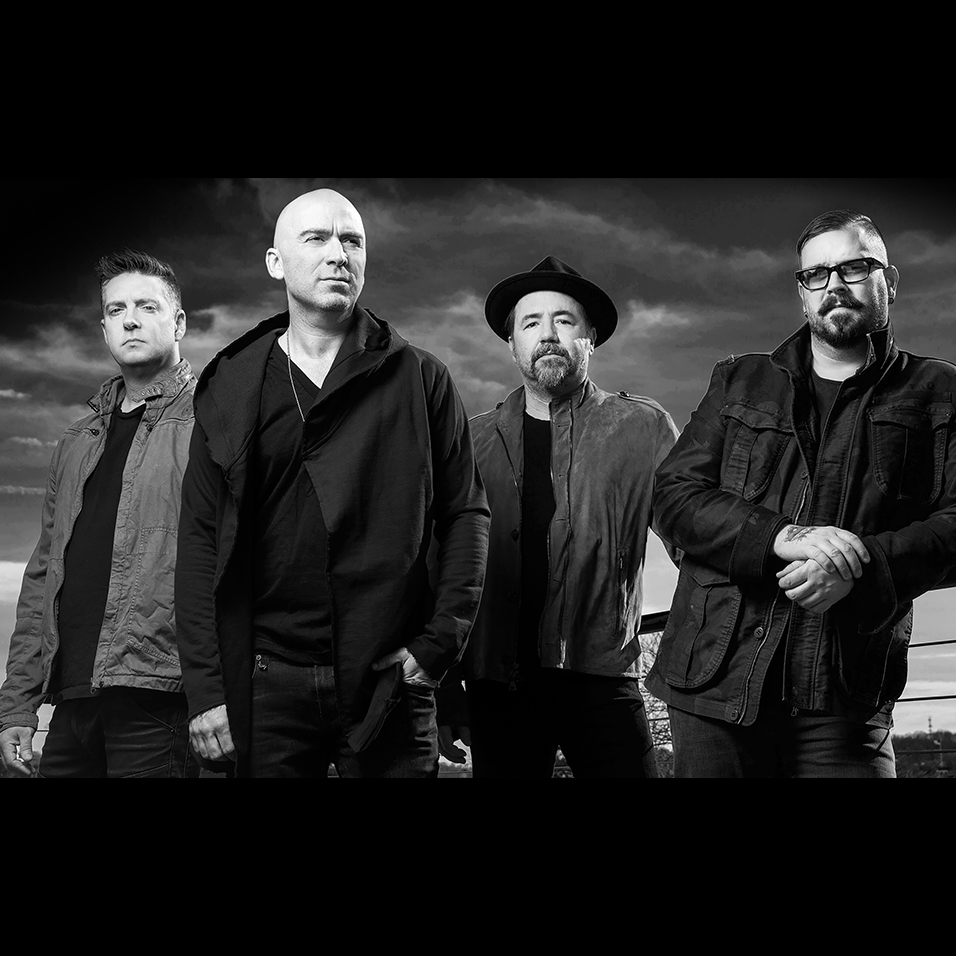 It's official! LĪVE is now on their worldwide reunion tour, with more dates announced! The tour kicked off in the USA with shows at Rock On The Range Festival, MMRBQ and BottleRock.

LĪVE performed the first show since they last played 8 years ago, at Rock On The Range (Columbus, OH). The night was particularly emotional, following the unfortunate death of Soundgarden's front-man Chris Cornell on May 18th. LĪVE paid tribute after their show on May 19th, as well as at MMRBQ.

LĪVE is excited for their next tour dates including Pinkpop (Netherlands) and two shows with Guns N Roses in the US. They will be flying to South Africa to perform in Cape Town and Pretoria, with an extra day added in Pretoria, after the first sold out!

Sound of Music Kick Off Concert | June 10 | Burlington, ON, Canada