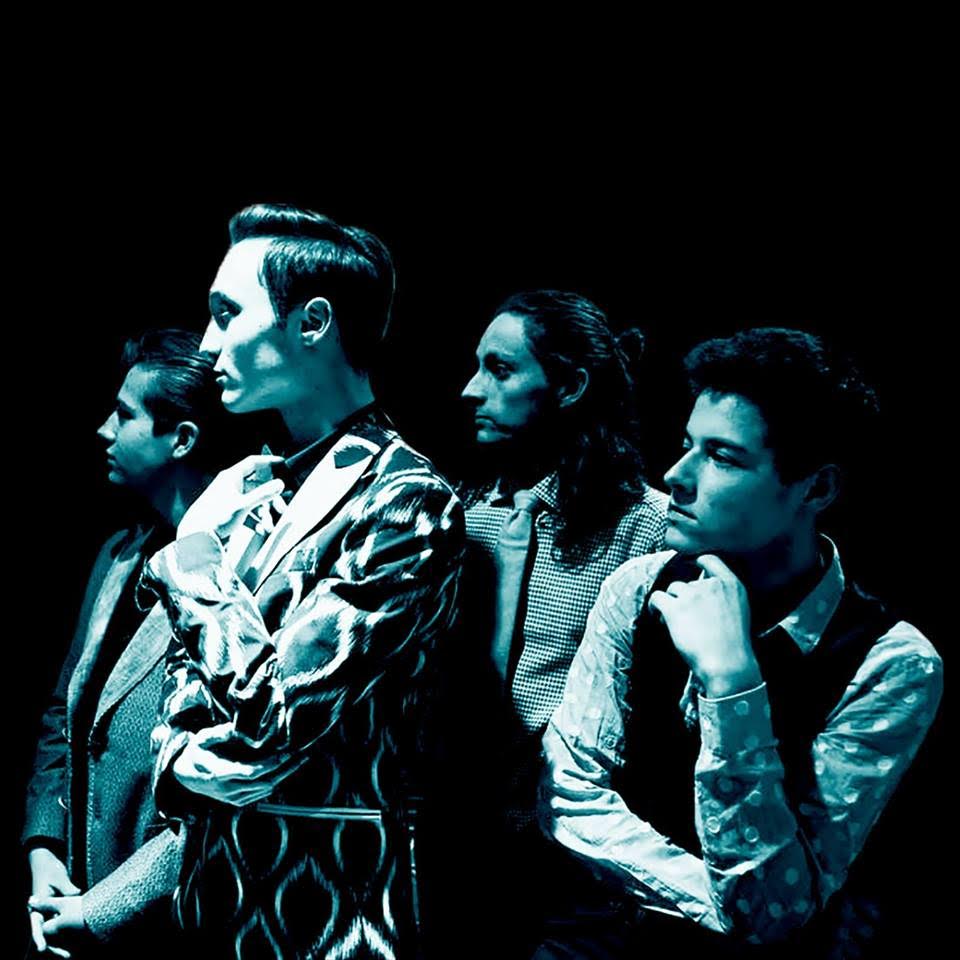 THE MIDNIGHT CLUB ARE OFF TO VELORAMA!

Colorado-quatro The Midnight Club have won a gig at this year's Velorama Festival in Denver, Colorado. This follows after the Road to Velorama showcase at Larimer Lounge on July 9th, which featured bands from all around Colorado, performing for the chance to play at Velorama.

The Midnight Club won a headline spot on the August 12th festival date, at the Groove Auto stage. The evening's main headline acts include Tennis, Saint Motel and Death Cab for Cutie, as well as Wilco, New Pornographers and old97's.

As well as the best Colorado music, this three-day festival will also have a flea market with local crafts, Denver food trucks, a street party in RiNO Arts District and the Colorado Classic bike race (expect lycra). So hop on your mountain bike, road bike, BMX, tricycle, unicycle, tandem, penny-farthing and cycle down to Velorama!