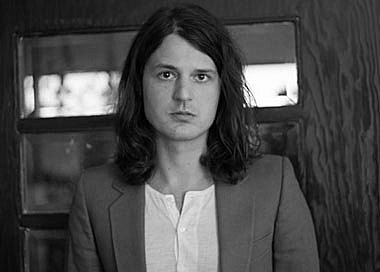 We have some great news to share for HBE's Taylor Locke. This week, the producer, former Rooney member and touring guitarist for the Sparks, was credited in Paste Magazine (one of the top online music magazines) for his recent work with the Charleston SC band Human Resources.

Locke has been working on their latest single, "Sylvia", as well as other material for their upcoming L.P. The single was produced by Locke at his studio, The Velveteen Laboratory in Los Feliz, CA. This was the first time Human Resources collaborated with a producer from outside of the band, but the new move proved to have positive results. Their L.P. is due for released this Spring.