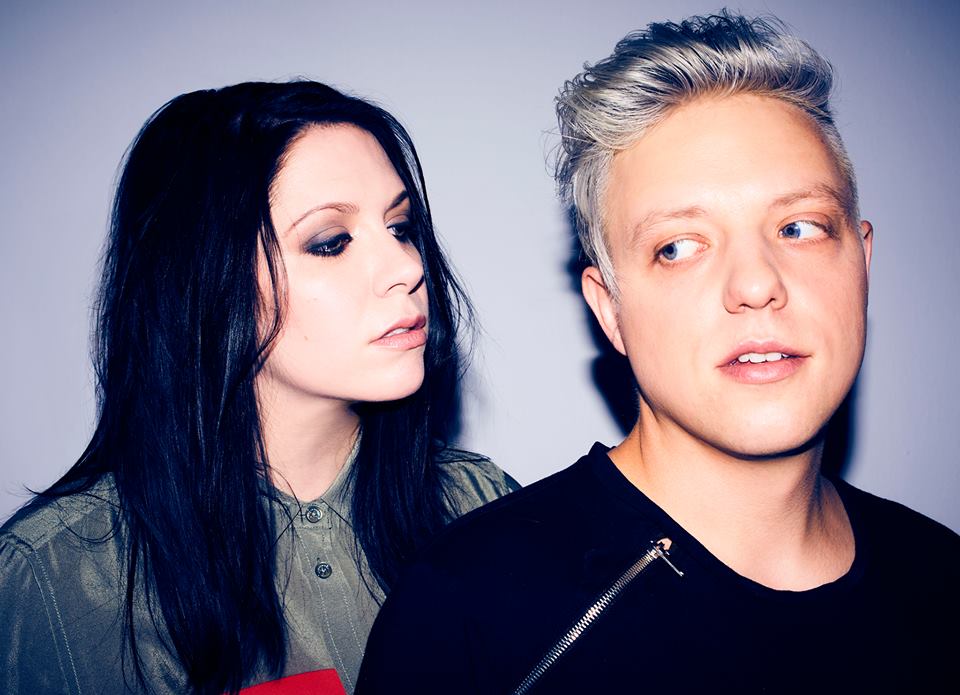 "This video was one of the few times where something felt totally right after the first draft,” DeLong tells Billboard. “The experience was quite a unique one, in that K.Flay and I were set up with a seemingly arbitrary set of instructions for what needed to be filmed in front of a green-screen, and had to trust that Dimitri and his Russian team were going to deliver something coherent from what was captured.” (Billboard, 2018)

Check out the video here!