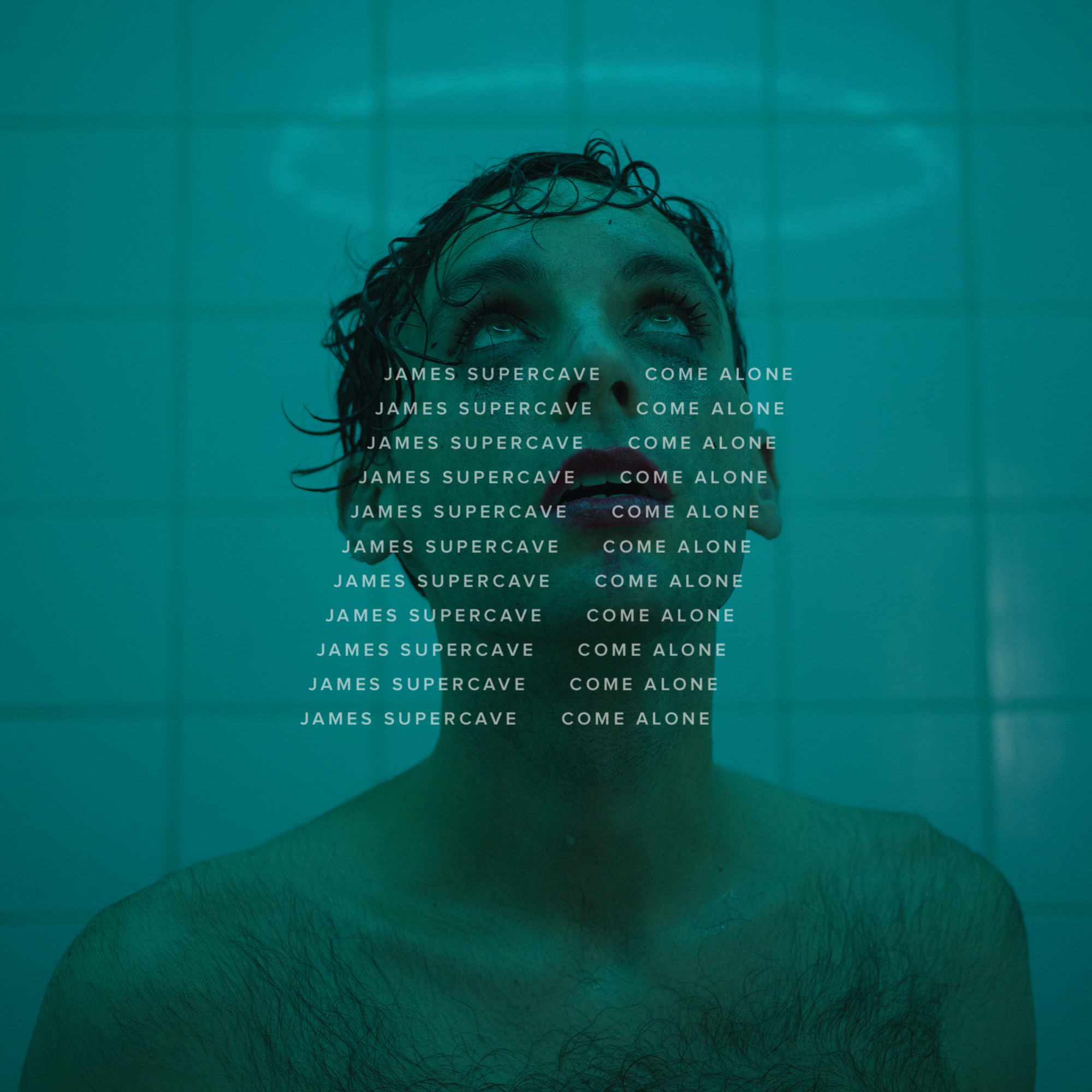 The new single from James Supercave, "Come Alone", is out now!

The song premiered on Buzzbands LA, described as "an urgent plea to dispense with pretense. “The song speaks directly to a lover, asking them to drop the bullshit and come as they are,” Pastor says. “Being vulnerable is one of the big lessons you unlearn in this life. Everyone is born vulnerable, seeing things with open eyes and an open mind." Read the full premiere HERE!

The new single was also featured in Ones To Watch:

"Led by frontman Joaquin Pastor, the impressive vocal range and flexibility of Supercave are underscored by an animated and diverse undercurrent. From hypnotic guitar riffs to moments of experimental adornments, the picture Supercave paints on “Come Alone” is one that feels unconstrained, bursting forward with life." Read the full article HERE!

"Come Alone" has been popular in the SoundCloud community, reposted by Louis The Child, Whether, Ekali, Audien and Win & Woo.

To celebrate the new release, James Supercave will be heading out on a West Coast tour from September 15-22, where they will be performing "Come Alone" live!

A music video for "Come Alone" is slated for release on September 27th.