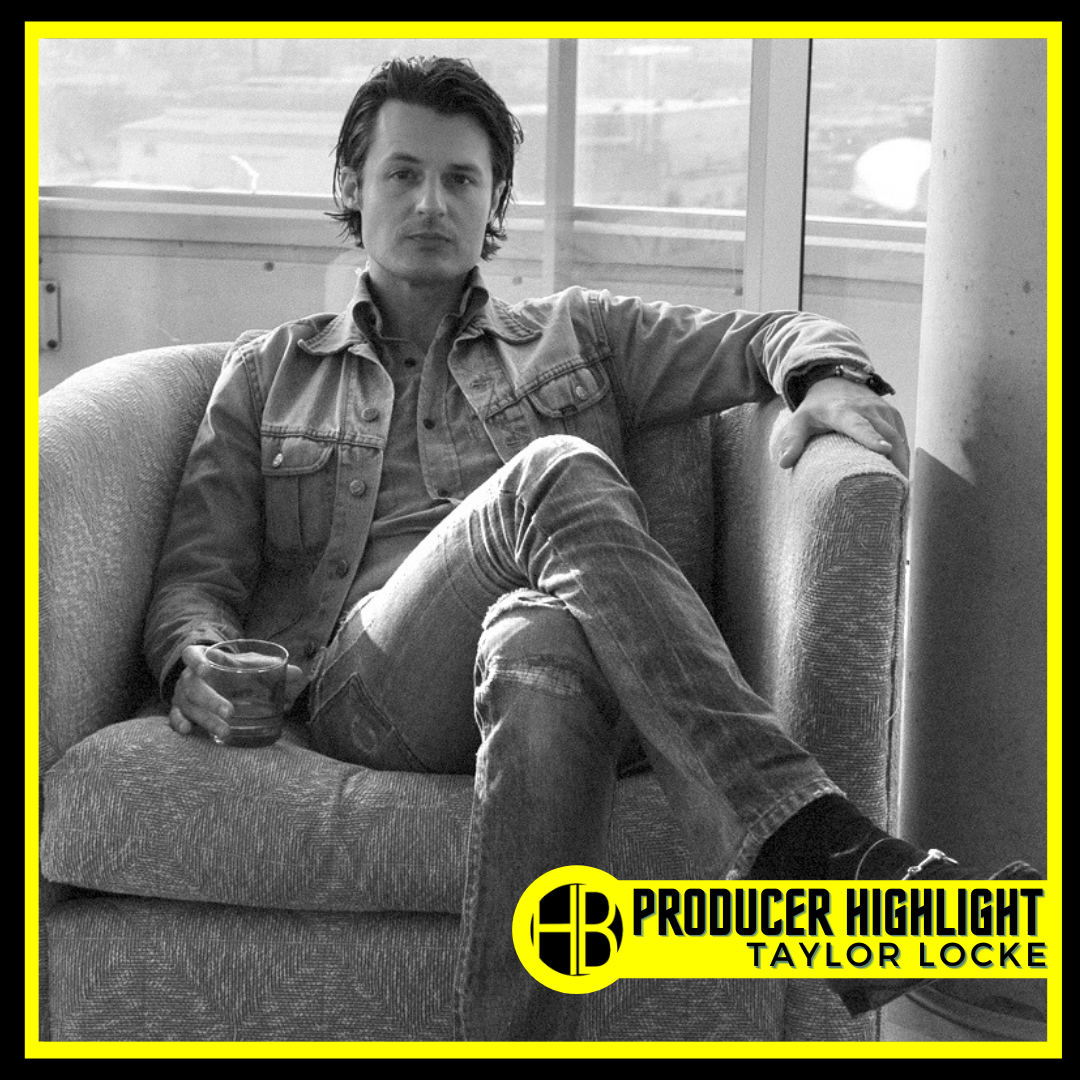 Fresh off the heels of his EP release, ‘The Bitter End,’ in late 2020 which peaked on the FMQB SubModern chart at #6, Taylor has been busy on all fronts. He’s just finished scoring the MGM film, Slayers, which is slated for release in 2021.


He also wrote and produced for the Charleston-based indie pop band, Human Resources, and has been working with Robert DeLong on his new album. And check out Taylor on the Leon Bridges/Diplo track, “Horizon” which Taylor co-wrote and performed guitar. He’s producing the album for Midwest guitar rock band, The Singles, in his Velveteen Laboratory recording studio in Los Feliz, CA this May.