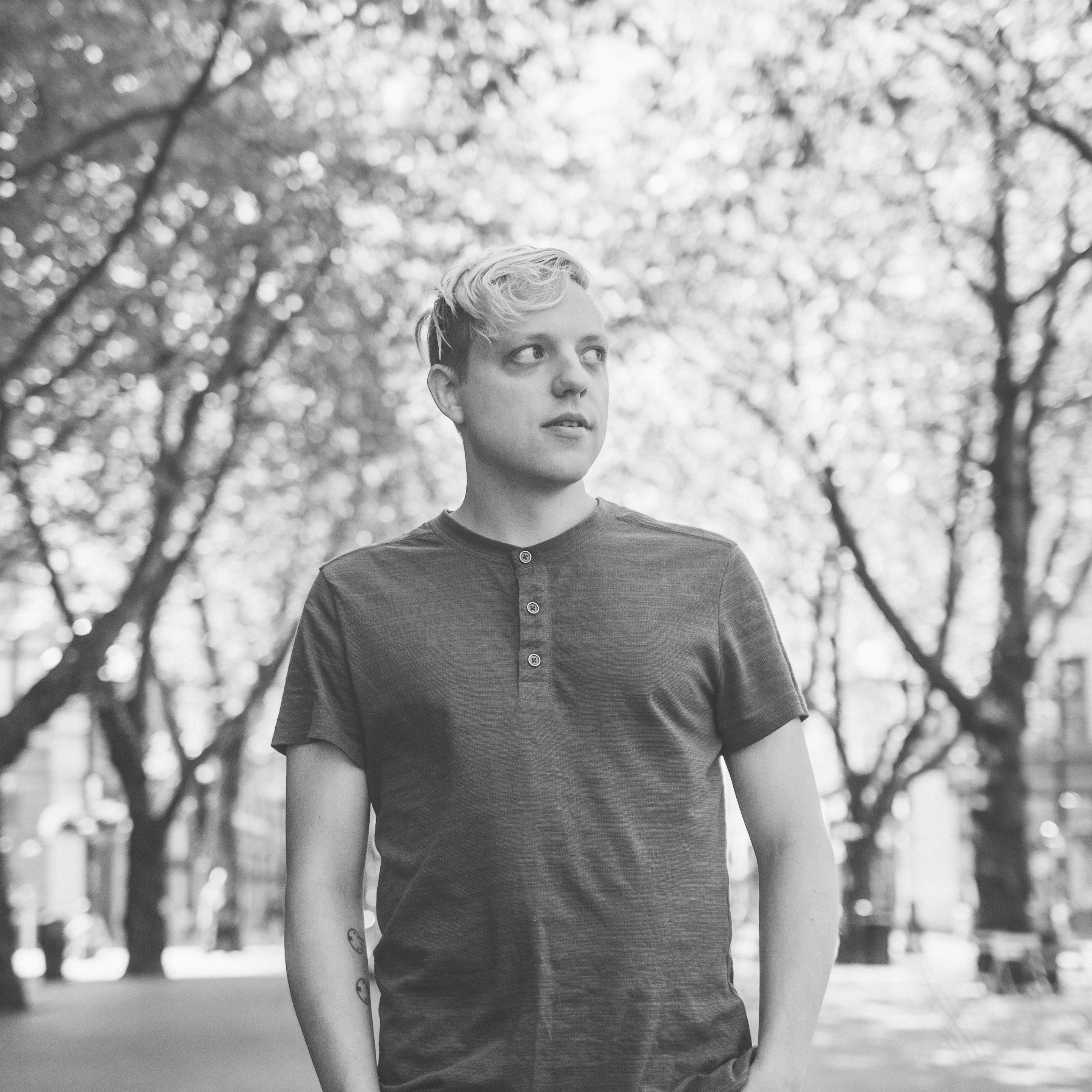 Last weekend, Robert DeLong returned to his home-city of Seattle to headline at the first-ever MLS Summer Beat Series in Occidental Park. Between shows, Robert's been focusing on writing, and honing his sound, collaborating with writers and producers to find ideas and new perspectives on creativity. This summer, Robert will be bringing his music to festivals in Chicago, Utah and sunny California.