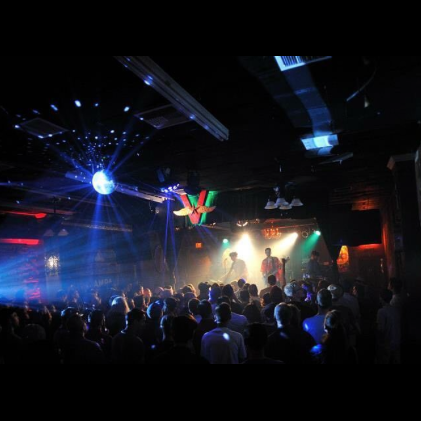 It's nearly a month since Fictionist released their second LP, Sleep Machine, and they are still among the top 10 on FMQB's Submodern Charts, alongside Gorillaz, Haim and Grizzly Bear. On May 31st, Sleep Machine (which debuted at #9) reached the #2 spot on FMQB's Submodern Album Chart. The album's second track, "Lazarus", debuted at #9 on Submodern's Singles Chart, but as of yesterday, was at #6.